Everything You Need To Know About Auction Dynamics 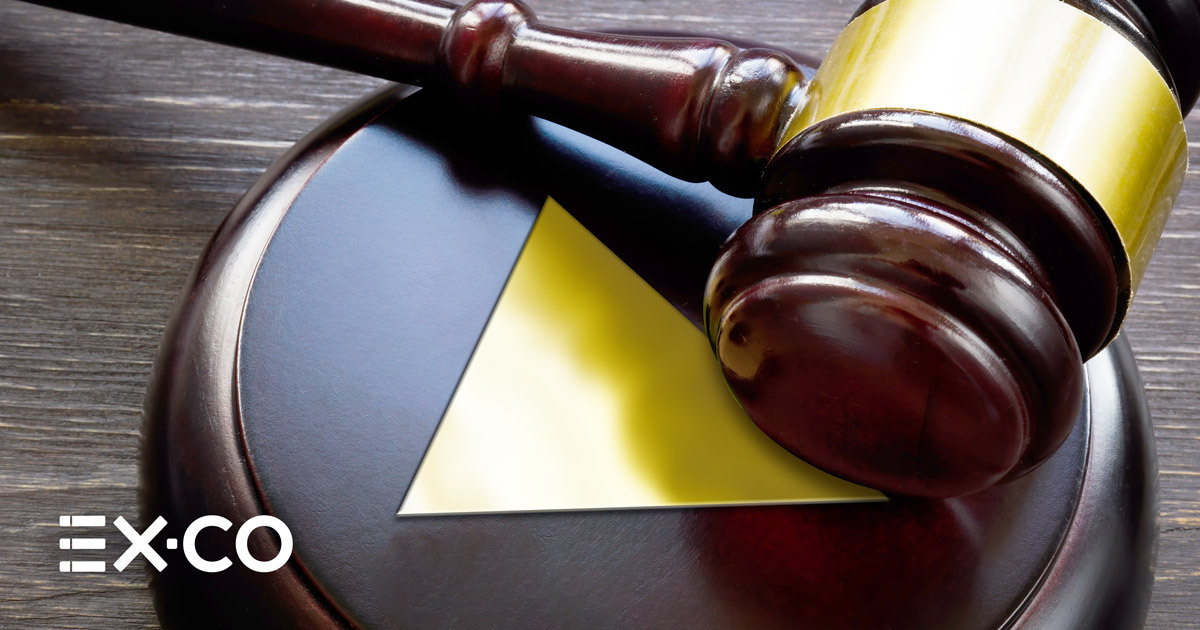 Understanding programmatic auction dynamics can be a bit confusing, especially if you are new to the video advertising industry. However, understanding them is essential if you want to make your campaign successful while increasing your revenue.

If you feel overwhelmed with the complex explanations of auction dynamics and find yourself googling different terms related to it, this article is for you. Let’s dive right into it!

What Exactly are Auction Dynamics?

Simply put, auction dynamics refer to all the forces that determine the price a company has to pay when ad impressions are sold. Every ad auction has its own set of rules and is governed by different buying volumes.

Along with the actual bidding, there are several factors that affect the auction of impressions. It includes the type of auction model at play: first-price auction or second-price auction, the number of advertisers participating in the bidding, pricing floors (if any), level of transparency, level of auction pressure, and more. Together, all of these elements determine how an ad auction will function.

When learning about auction dynamics, the most crucial things you need to understand are the types of ad auctions and the bidding strategies used in each of them, because the type of bidding strategy you choose will ultimately determine the success of your campaign.

The two types of dynamic auctions include the second-price auction and the first-price auction. Let’s understand what they are and how they work.

What is a Second-Price Auction?

The second-price auction model is the traditional auction model that was initially used by most ad agencies. Initially, Google Adsense used to operate on this ad model too. However, it shifted to the first-price model at the end of 2021.

Sounds confusing? Here is an example to make it more clear:

Suppose there are three bidders - X, Y, and Z - who are participating in a second-price auction. They have placed the following bids:

Second-price auctions have been the industry standard for a long time. They are considered the best practice in several industries because this method protects advertisers from overpaying for ad impressions. 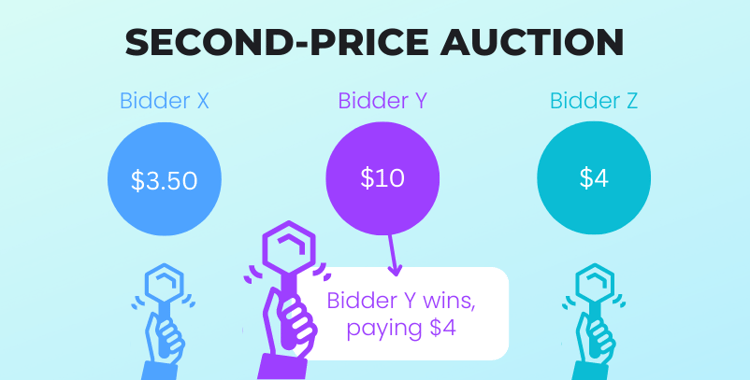 Notable Features of a Second-Price Auction

Buyers in the second-price auctions bid the highest amount they are willing to pay. However, when they win the auction, they actually have the luxury of paying a lower price than what they initially bid for. This makes this dynamic auction type more value-based for the bidders.

However, second-price auctions also have certain shortcomings. For starters, they are a bit complicated to understand. Secondly, the publisher often ends up losing a good chunk of profits. How? Well, in our example, the bidder Y was ready to pay $10 for each 1,000 ad impressions. But since the second highest bid was just $4, the publisher will receive less ad revenue.

What is a First-Price Auction?

So, if we take the same above-mentioned example, here’s how everything will play out with a first-time video advertising auction:

Y will win the bidding round, as they are the highest bidder. Now, to get the ad impressions, Y will have to pay $10 per 1,000 ad impressions to the publisher. There is no need for considering the second-highest bidding amount because it doesn’t matter in first-price auctions. 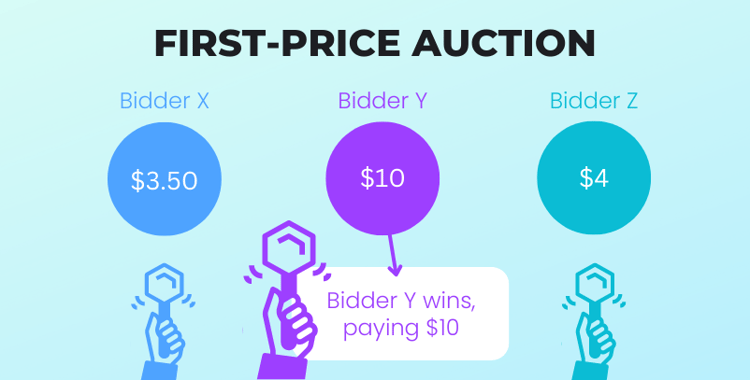 Notable Features of a First-Price Auction

Ever since header bidding became a norm in the video advertising industry, first-price auctions are becoming more common. These auctions are more transparent because the bidders know exactly what they will be paying for the ad impressions. Therefore, they are in a better position to evaluate their expected ROI.

First-price auctions also prevent the bids from becoming too low. They effectively deal with the issue of bid reduction and help the publishers in making more profits. As per a Digiday report, almost 78% of publishers who sell ad impressions through programmatic auctions accept that first-price auctions have helped them in boosting their revenue.

These auctions are emerging as a good alternative to second-price auctions and many video ad publishers have already shifted to this model.

If you are participating in the first-price auction, it is important to always bid at true value. Otherwise, you may end up paying too high an amount for ad impressions.

If you’ve read this far, you’ve learned the basics of auction dynamics and how they work. Keep in mind, this post is just scratching the surface and there is a lot more to learn about auction dynamics in general.

Getting the hang of video advertising and auction dynamics is tricky and you will have to have a lot of knowledge and experience on your side to bid strategically. As most prominent advertisers shift to first-price bidding, it is important to learn more about that space so that you can reap the maximum benefits from it.

If you are new to video advertising and need a walkthrough about a specific topic, we are here to help!

With ten years in the adtech space, and countless more years' industry experience from each member of our global teams, we at EX.CO are well placed to offer our two cents on the state of the sector, the impact of new developments, and provide answers to the questions you've always pondered.